In the first half term of the new year we ran an after-school hockey club to prepare for a Quicksticks hockey competition at Abraham Moss High School. The photographs below show the club and competition team. 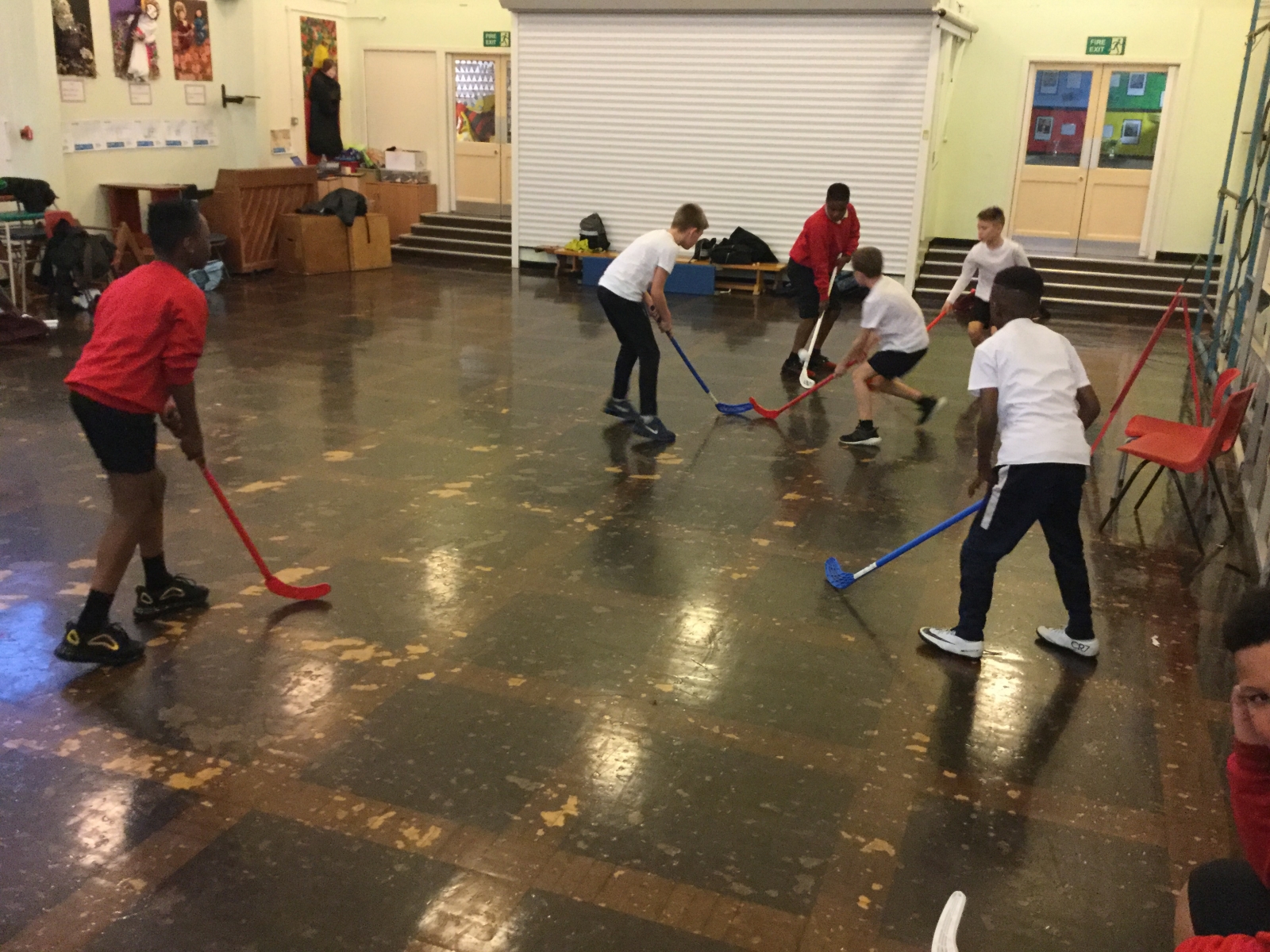 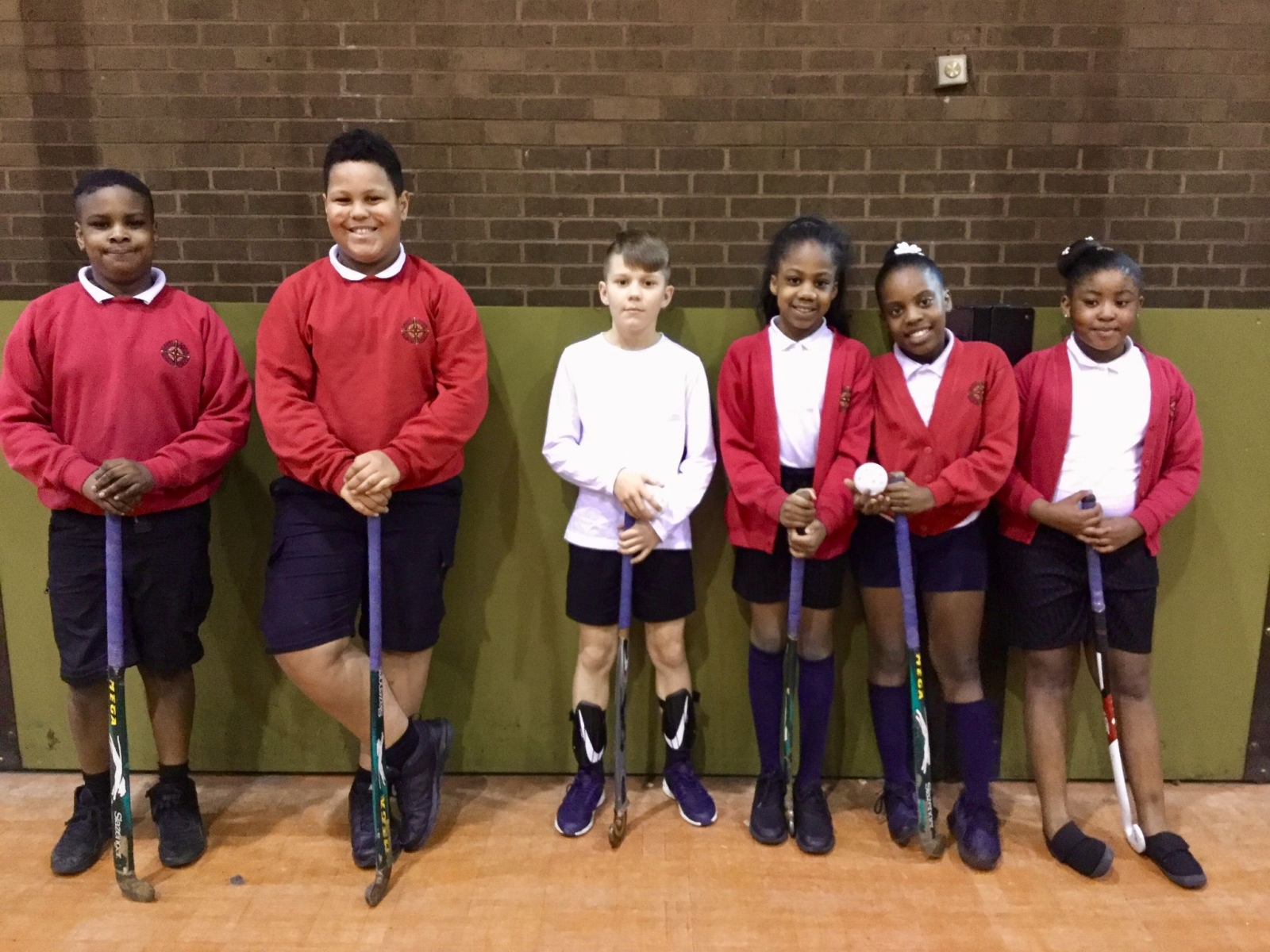 We entered two basketball competitions in January. The first was at Our Lady's High School as part of the School Games competition calendar. The second was at St Matthew's as part of our partnership. The teams showed 'great determination' and won the 'Honesty' award in the competition at Our Lady's.

In January, we entered a boys team and a girls team in the MUFC Premier League football competition at The Cliff training facility. The teams had a mix of results with wins, draws and losses.

A team of 10 Y5 & Y6 pupils reperesented our school at the Sportshall Athletics competition at the Co-op Academy North on Thursday 21st November. The team came 6th overall. 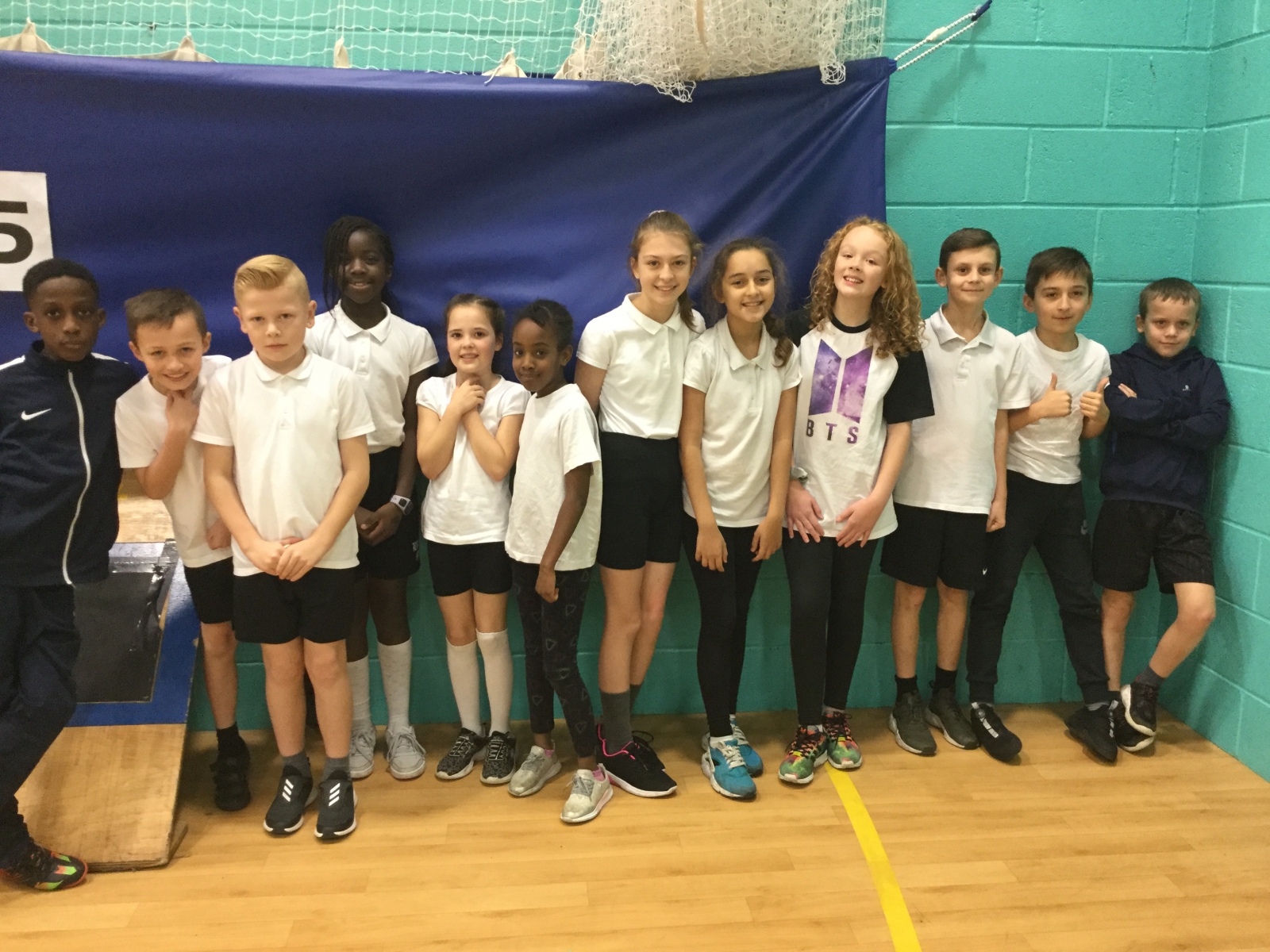 In Autumn 1 half term, pupils in KS2 learned attacking and defending skills through football. On Monday 21st October, each class had an inter-house competition to put those skills into practice in a round robin tournament.

The winners of each competitions were:

Well done to all the children in KS2 who took part in the competition.

On Thursday 17th October, a team of 4 boys and 4 girls from Y5 and Y6 went to St Matthew's High school to compete in a cross-country competition against other catholic primary schools in our cluster.

The team showed great enthusiasm and were polite and respectful. They finished 4th overall.

On Monday 23rd Septmber, Year 6 travelled to Hough End Leisure Centre in south Manchester to take part in the Brownlee Foundation Triathlon. The children swam 50 metres, cylced 800m and ran 300m. The children were great competitiors and a credit to the school. They were thrilled with the T-shirts and goody bags they received but most of all with meeting Jonny Brownlee. 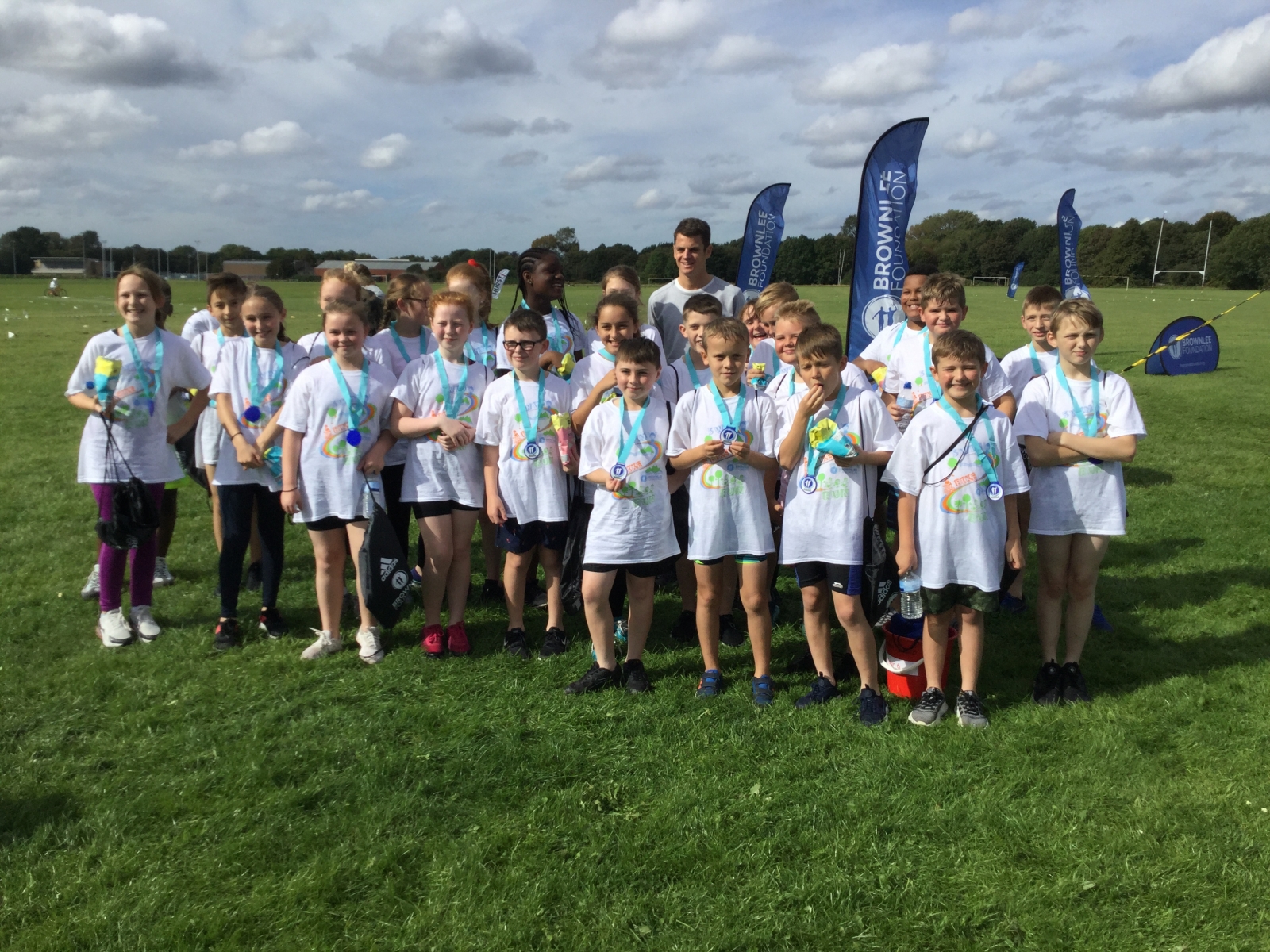